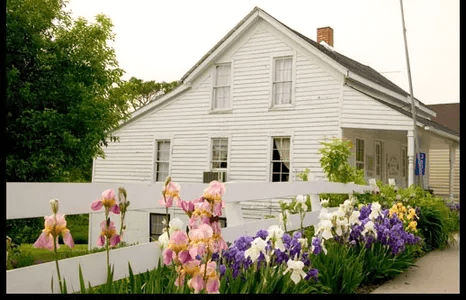 The Masters Hotel, where the Ingalls lived and worked in 1876, was built in 1851. Our museum board, staff and volunteers are dedicated to preserving this historic site for future generations. It is the only childhood home of Laura Ingalls Wilder that remains on its original site. We are grateful to our visitors and donors who make it possible to continue the museum’s mission and educational programs through tours, gift shop sales, donations, and memberships.

Our Board of Directors and Staff

The Board of  Directors are volunteers that are elected at each Annual Meeting of the Board for 3 year terms. The Museum  employs a part-time director, a part-time curator, part-time summer tour  guides, and is also served by many volunteers.

About the Masters Hotel 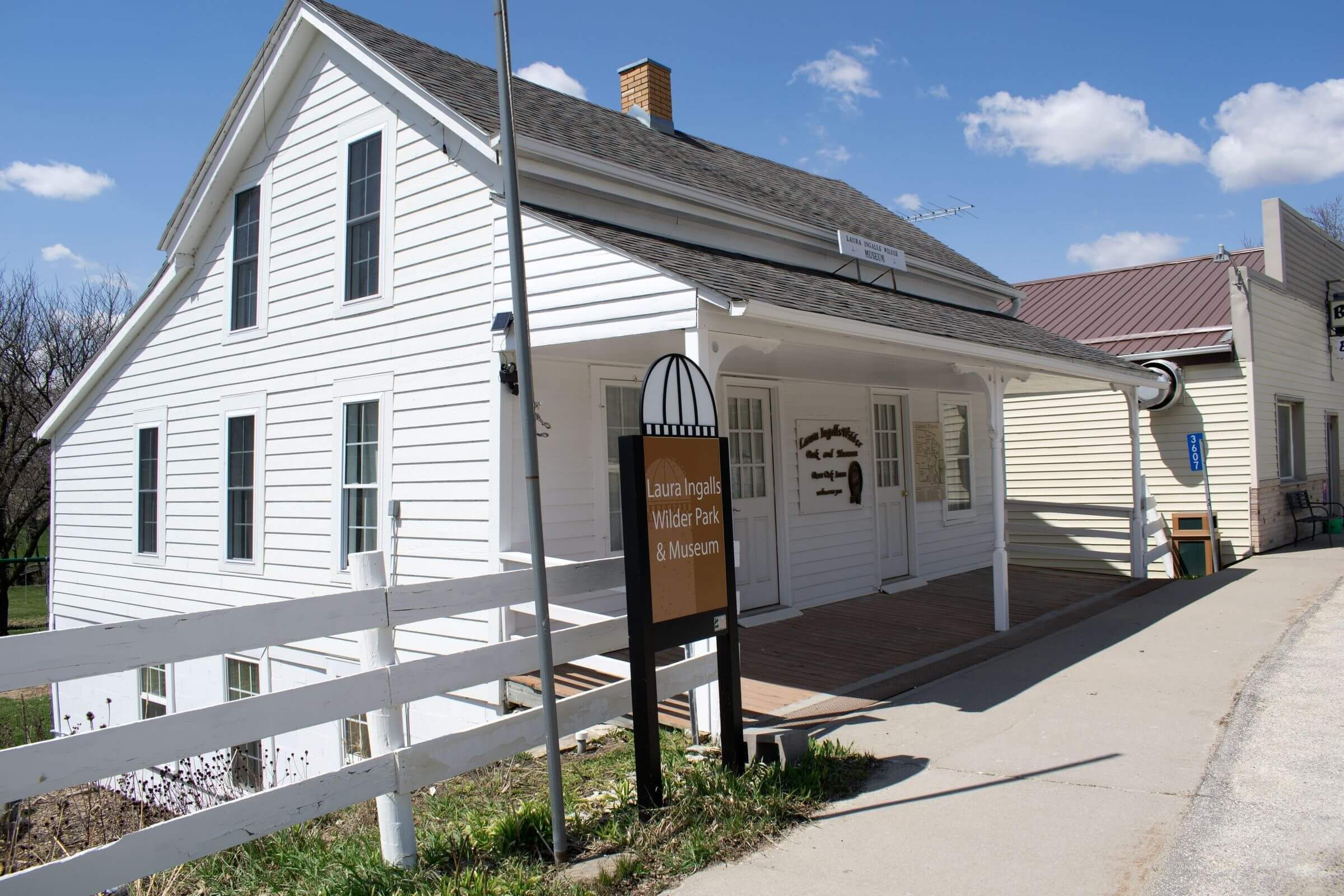 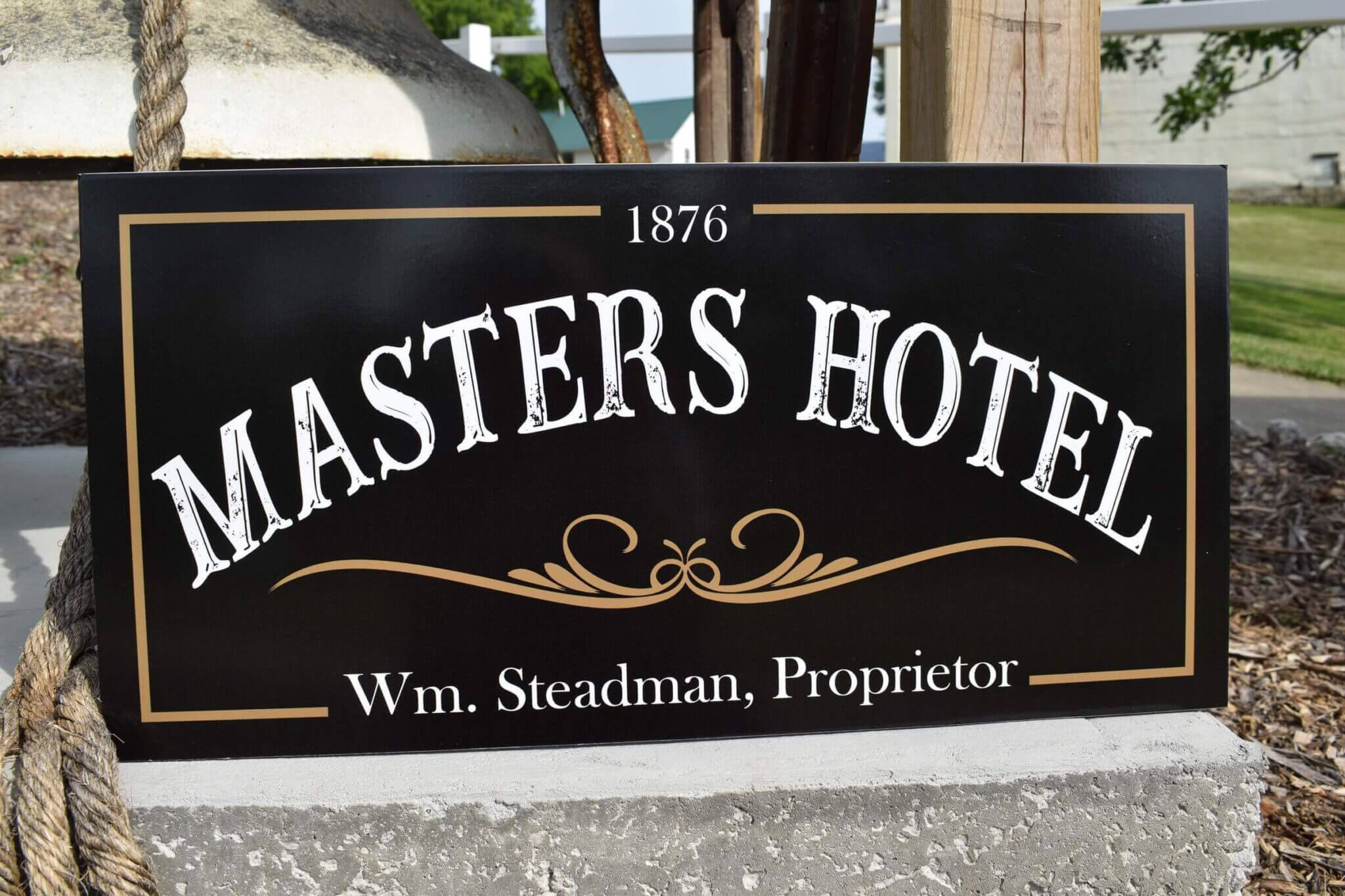 The first hotel in Burr Oak was built by Samuel Belding in 1851. The building was made of logs and was about 16x20 feet, with a loft that was reached by a ladder. It was known as the Burr Oak House. After selling the hotel to John Waggoner, it was renamed as the Waggoner House.

An addition was added to the hotel in 1857 and was renamed as the Burr Oak House again. It became the Masters Hotel in 1873, when William Masters purchased the hotel. He sold it to William Steadman, from Walnut Grove, Minnesota, in 1876. Charles Ingalls and his family moved into the hotel, still known as the Masters Hotel, with the Steadman family in 1876.

The hotel changed ownership and names several times over the years. In the early 1900s, it became a private residence until it was unoccupied in the 1950s. In 1973, it was purchased by four individuals, with the dream of restoring the hotel and opening it as a Laura Ingalls Wilder Museum.

After three years of work by volunteers, and with money earned through grants, fundraisers and donations, the Laura Ingalls Wilder Park & Museum opened in June of 1976. Today, we greet over 6,000 visitors a year, from all 50 states and many nations.

Nestled in one of the most beautiful areas of northeast Iowa is the village of Burr Oak. It was settled in 1851, laid out by Samuel Belding, and platted in 1856. By the 1880 census, there were over 800 residents in Burr Oak township and 200 living in the village. Beautiful groves of oak trees surrounded the village, and Silver Creek wound its way through the township. Two hundred, sometimes as many as three hundred, emigrant wagons passed through Burr Oak each day. Today, Burr Oak remains an unincorporated village of about 160 residents